Delivered to your Inbox weekly Here
Share This Recipe!

Need simple breakfast ideas? Ready in less than 15 minutes, this sweet cinnamon apple recipe is a quick fix for your hot and sweet apple pie cravings!

The bold, comforting, and warm flavor of cinnamon is sooooo irresistible. Perfect for a sweet breakfast topping, pastry filling, dinner side, or dessert!

Scroll down for How to Make This Sweet Cinnamon Apple Slices video.

Apples, cinnamon, nutmeg, and butter are BFFs to the ends of the earth. Together, they work like magic! Think piping HOT straight-out-of-the-oven juUUuicy apple pie filling. The saucy sweet bites of tender apple slices wrapped with a kick of lingering cinnamon spice that warms your soul. MmmMMm…

It was so cold this morning and our bed is oh so comfy and warm. What’s that warm soothing smell?? I quickly crawled out of bed and found that Jacky was cooking cinnamon apple for my favorite waffle breakfast!!! Is it my birthday?! Hahaha~

Look at those dripping thick cinnamon sauce! Jacky loves his doses of cinnamon.

It must have been waaaaay too long since the last time I’ve had any apple pies or apple tarts. We just bought a huge bag of royal gala apples, but we have just been eating them as is or tossing them into salads. We love our galas for a balance of sweet and tart, and how they’re juicy with a fine texture. They’re awesome for baking and cooking.

Ha! So I quickly stole a few slices straight from the pan. Gosh! The cinnamon apple slices are so full of flavors and soooooo easy to make! All my happy memories of apple pies literally came screaming through my mind. 😀 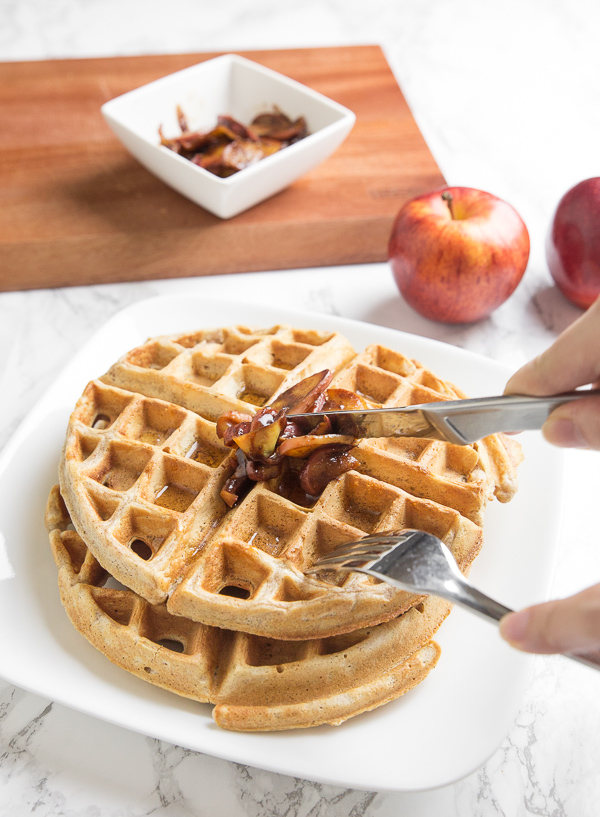 Step aside my love (maple syrup). From now on, I’ll make this cinnamon apple with pancakes, crepes, toasts, waffles, pies, tarts….! Oh, and ice-cream too!!! 😀

The cinnamon will mellow the tartness of the apples. You may try using tart apples such as Granny Smith for more tartness. Or try mixing different types of apples!

We sliced our apple thinly so it’ll cook faster, absorb more flavor, and taste tenderer. You may try cutting them in cubes, chunks, or thicker slices to have more crunch and texture. Just adjust your cooking time accordingly. Don’t forget to add more water if the cinnamon sauce is drying up.

For those who are not as huge a fan for cinnamon, try using 2 apples or half the cinnamon for this recipe. Adjust accordingly to your love for cinnamon.

You know you’re craving for these saucy sweet cinnamon apple bites! Such a simple breakfast idea. Start cooking and tell us what you think. We want to hear from you! 🙂

Watch How To Make This Sweet Cinnamon Apple Slices:

Cinnamon: for those who are not as huge a fan as us for cinnamon, you may either use 2 apples for this recipe or reduce the cinnamon accordingly.
3.5.3208 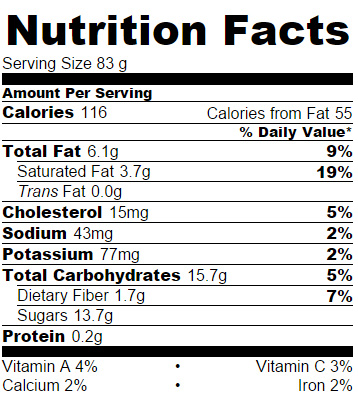 If you’re making this recipe, snap a photo and hashtag #nomrecipescom on Instagram or send it to us! We would LOVE to see and celebrate delicious food with you!! 🙂

If you love delicious food, appreciate simple recipes, want to have fun cooking, and hope to eat better, then you've come to the right place :) Learn more about us!

Subscribe to Nom Recipes for free cookbooks and recipes! 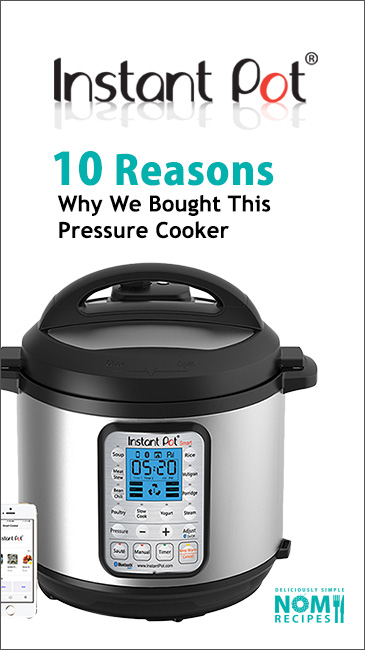 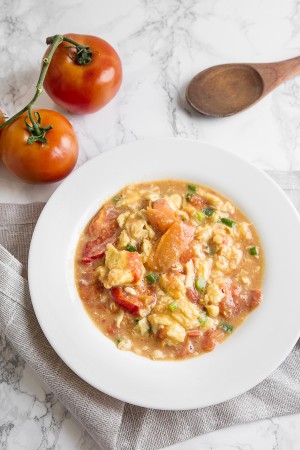 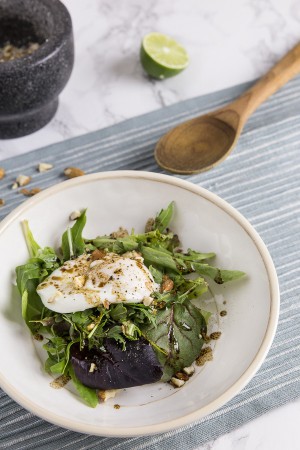 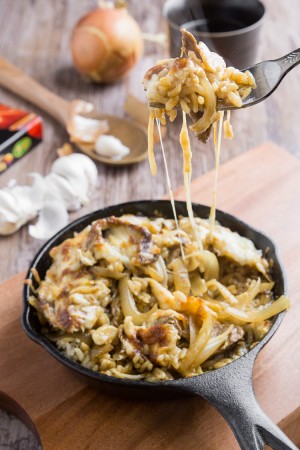 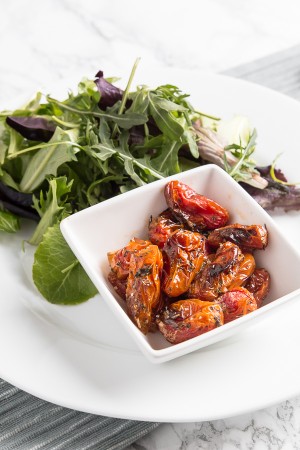 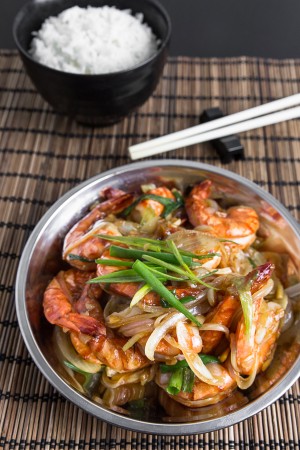 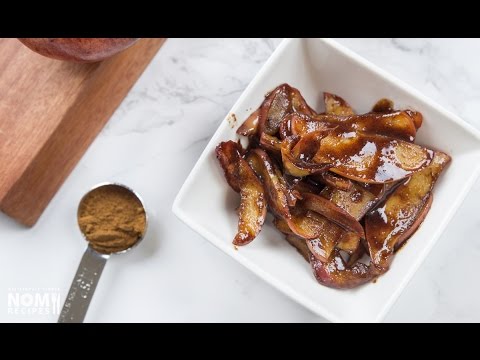